The King.
It all started with the TV brief for the Southwest Stack Breakfast Sandwich. Burger King needed to carve out a share of the morning space which McDonald's thoroughly owned. So much so, that any work even tagged with a Burger King logo would still get credited to McDonald's by the casual viewer. So we needed Burger King to have a branded presence throughout to associate it with morning. We did this with the idea "Wake up with the King." The idea was to resurrect the Burger King with a new mission to deliver his meaty goodness. He waited in bed... patiently, until his unsuspecting recipient woke, then gave him a breakfast sandwich and shared in a good laugh.

The King was quickly labeled "creepy." Perhaps waiting in a stranger's bed, or in the bushes outside the bedroom window had something to do with that, but he meant well. But seriously, this "creep" factor was purposeful. It was intentionally part of his personality. It was derived by taking what was typically associated with a younger audience - a cartoonish, iconic character - and redirecting it to adults. This freaked people out. But that "freakout" is actually a memory seared in people's minds. They remembered it.

The King blew up. Jay Leno himself was so freaked out by him that he put a "hit" on its creators. Yes, this is true, he literally said "kill the guys who came up with that." But he was then nice enough to invite him onto the Tonight Show, and from there he took on a life of his own. The King went on to freak out millions of people around the world and is a cultural staple to this day.

The first "Wake up with the King" TV Commercial:

"The Inside Story of the Burger King"

The King & Brooke Love Affair.
To help perpetuate the King's iconic and celebrity status, we gave him a love affair. Brooke Burke. We hooked him up and sent him out on a few dates - to the Laker game, the beach, shopping in Brentwood - and had a wire photographer document the whole thing. We released the footage which then ended up in countless Hollywood Smut magazines and TV shows. It was quite a media coup. 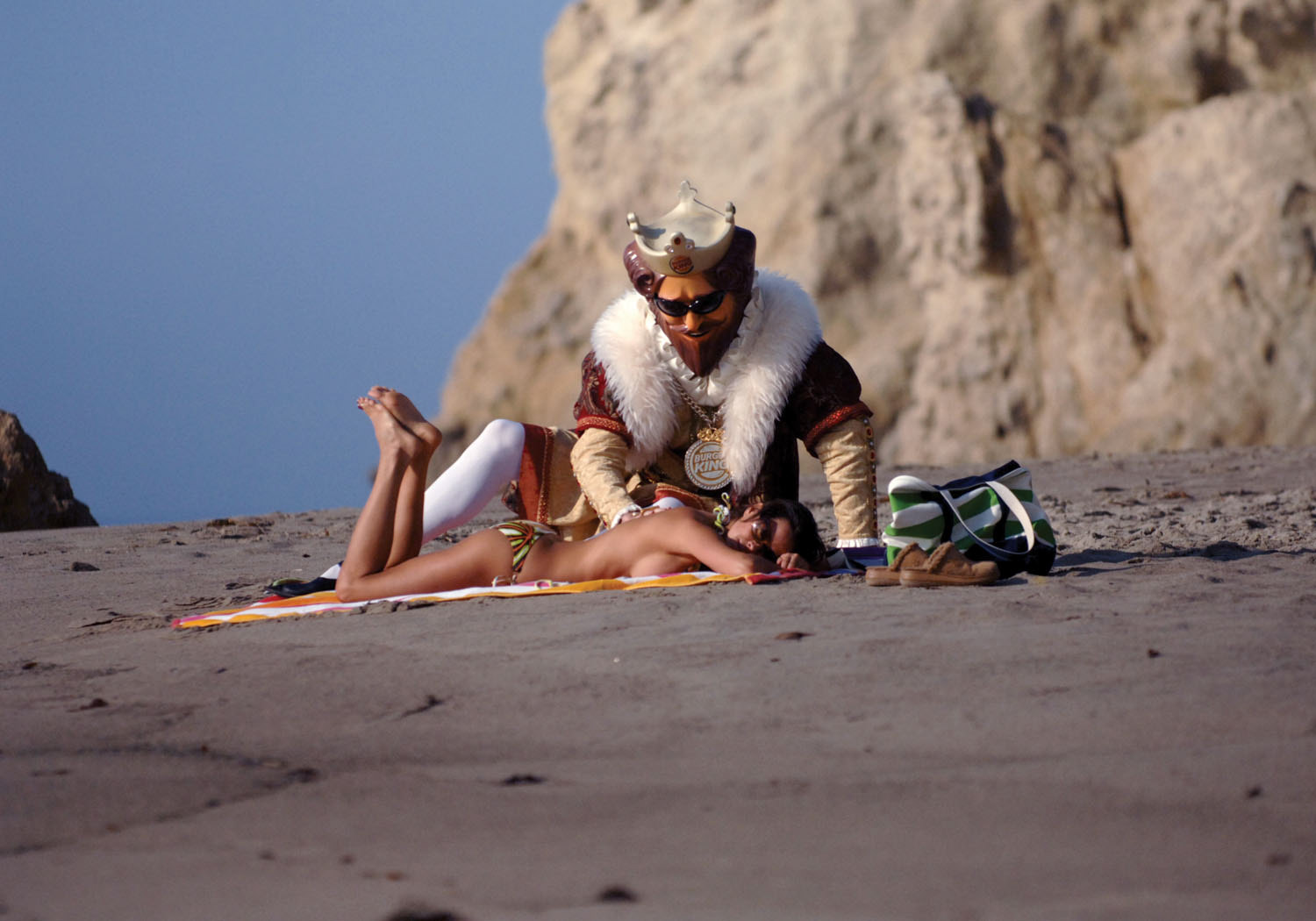 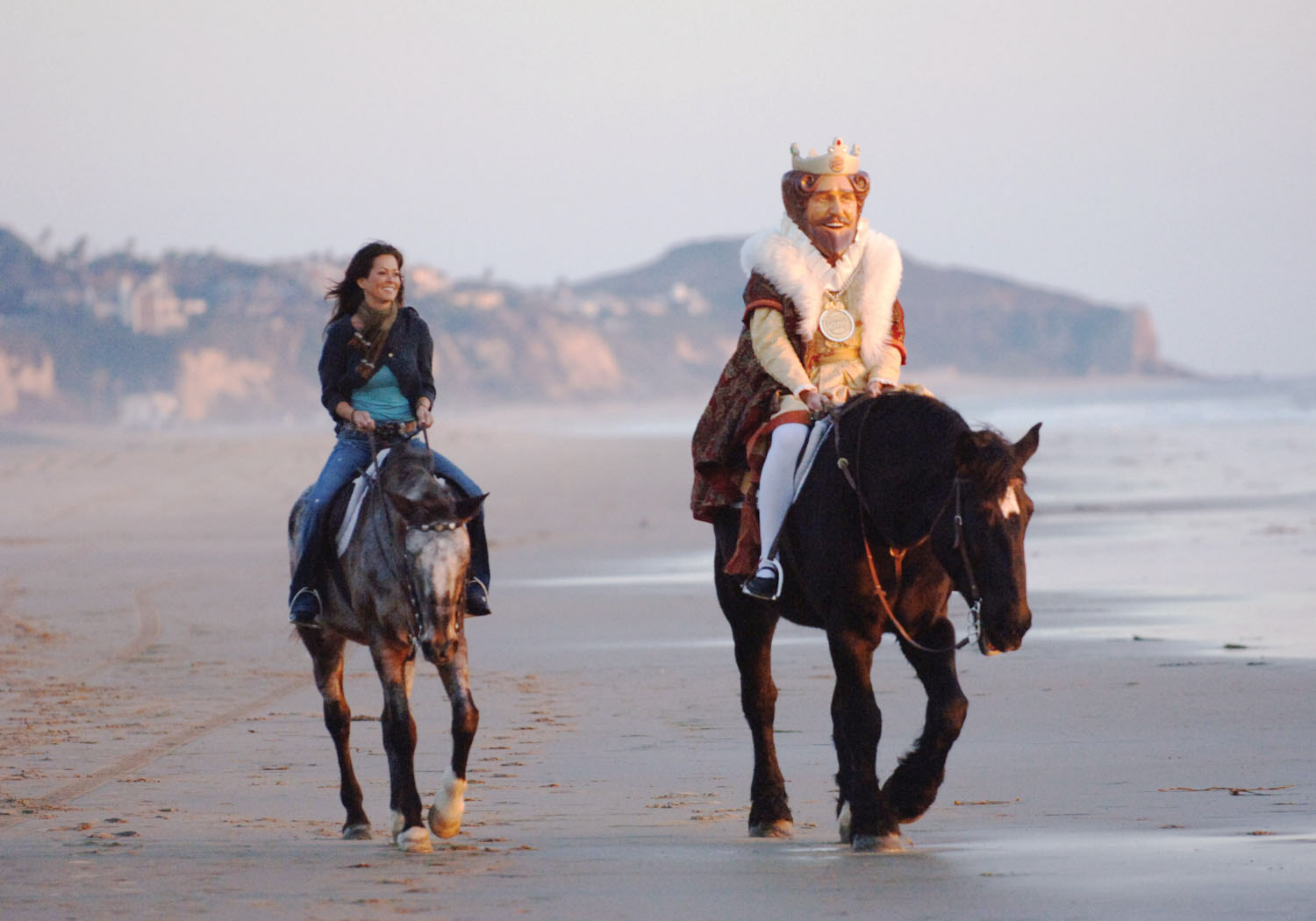 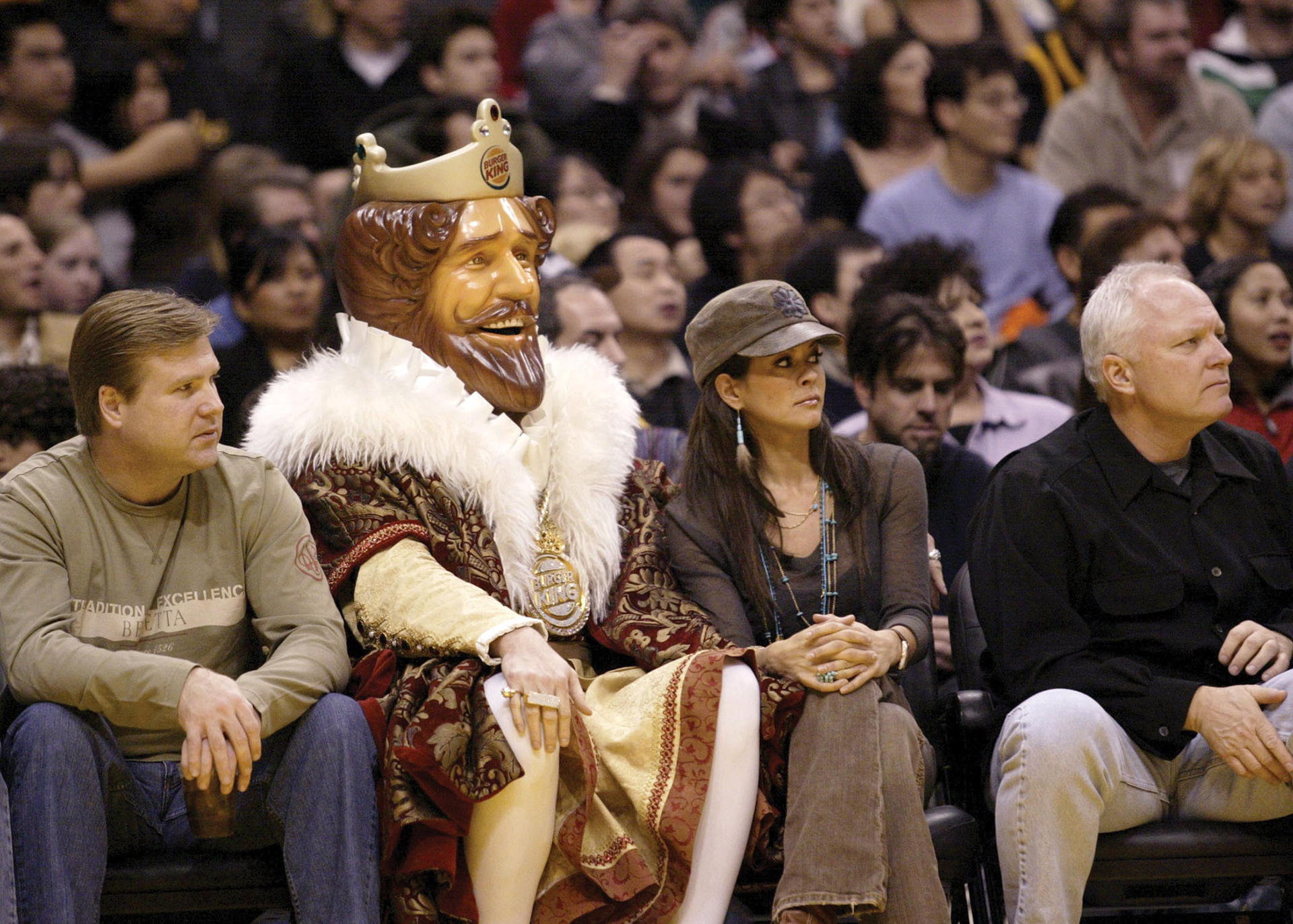 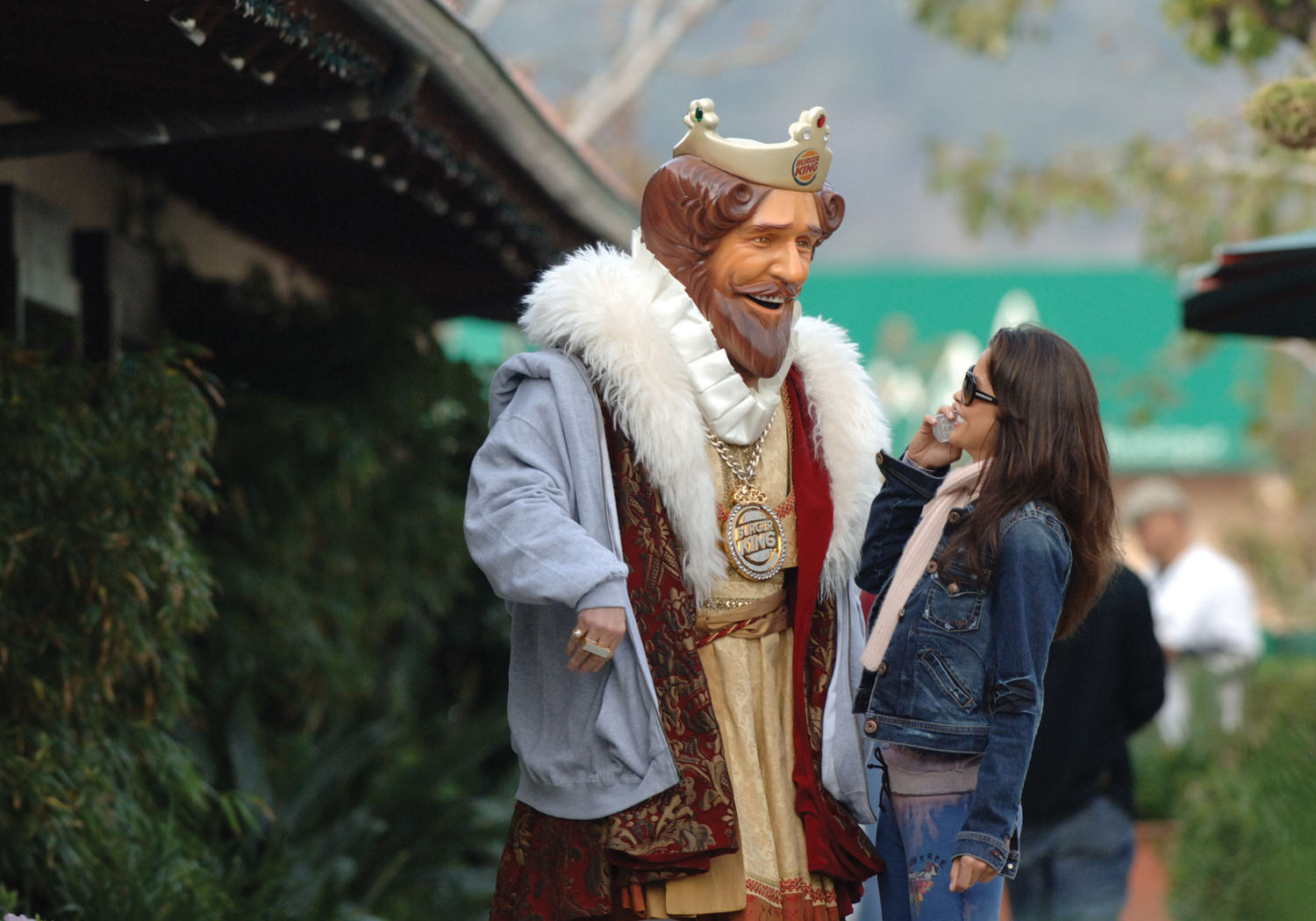 The King on The Tonight Show with Jay Leno.
It's not often that one of your advertising creations is invited onto the Tonight Show with Jay Leno. We filmed some funny skits, and pretty much let Jay have at it with the king. To my knowledge, no other advertising character has lived through more abuse than the King. And boy was it fun. But it's also strategic. That self-deprication and blatant willingness to abuse our character was very appealing to our super-fan audience. If you haven't already seen it, take a look at the "King Case Study Video" above towards the end, and check out some of these Tonight Show bits. 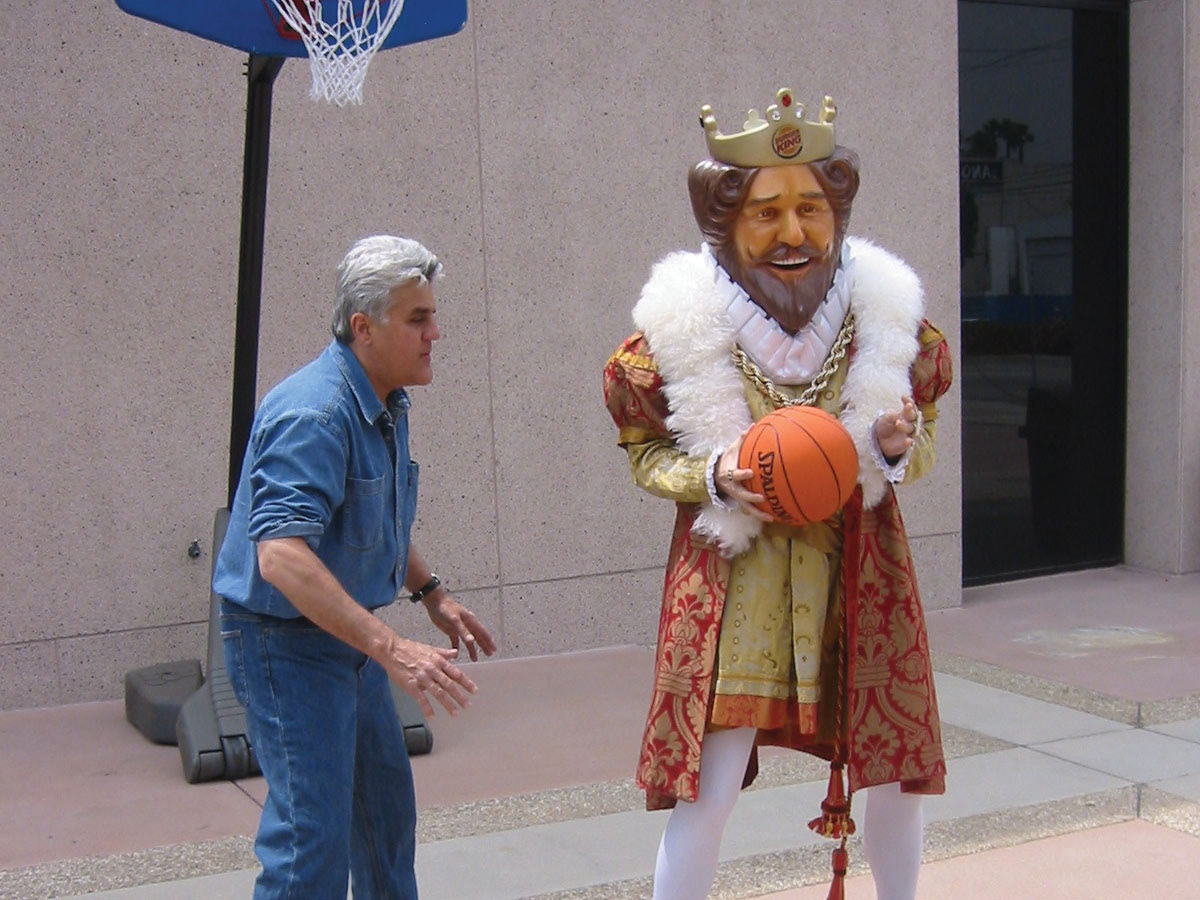 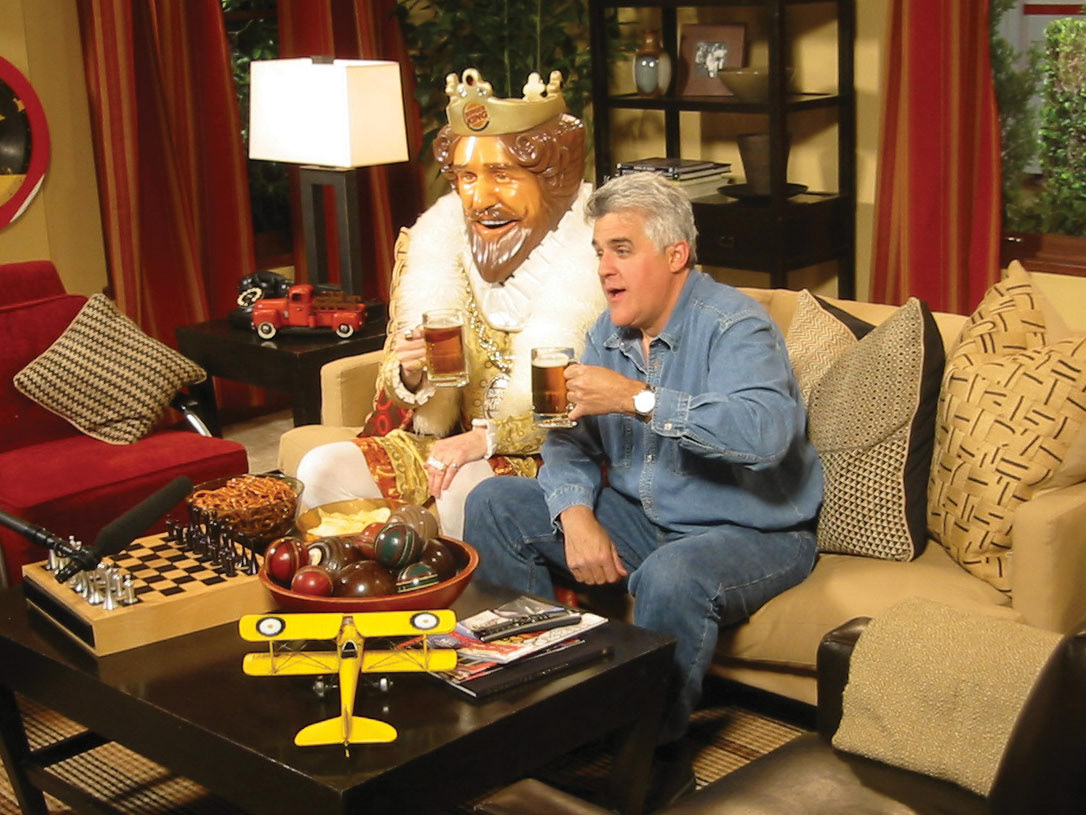 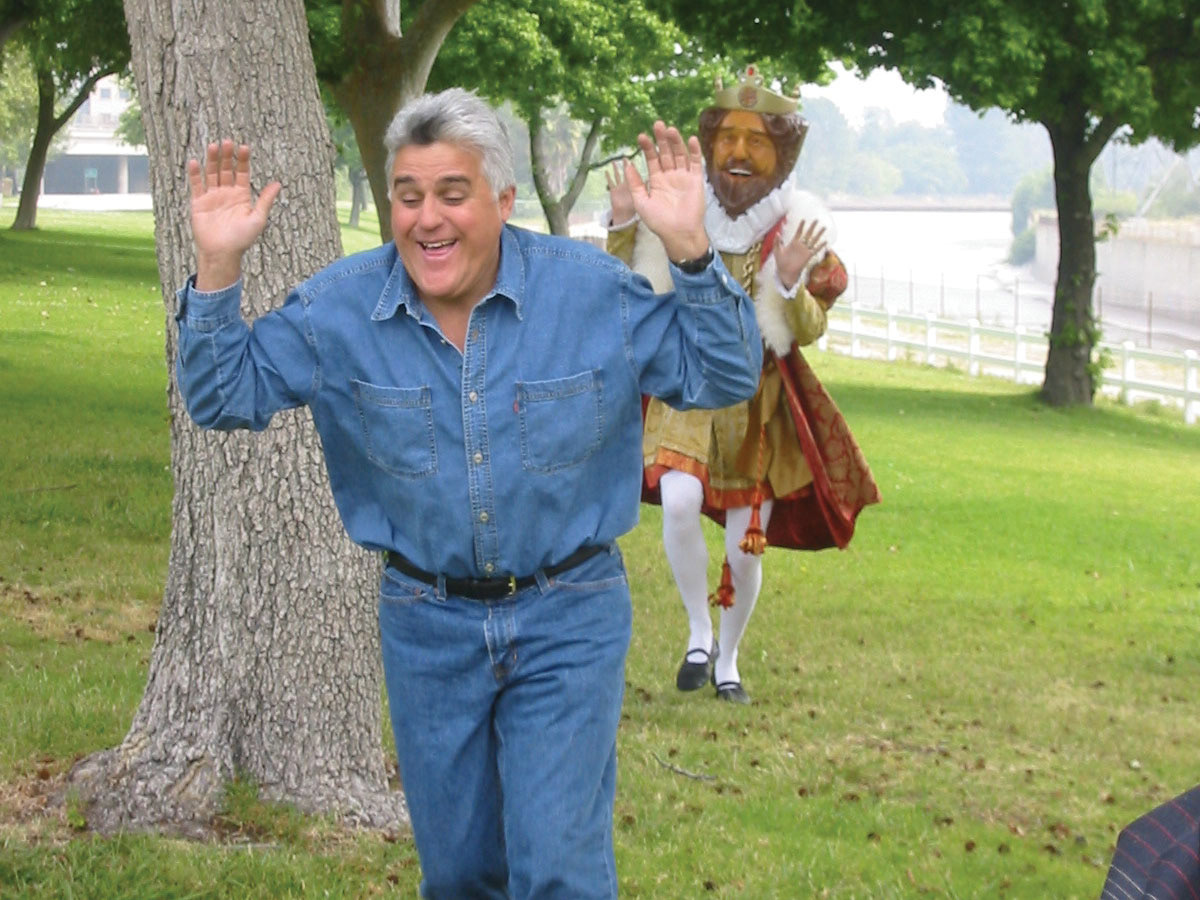 Mad Magazine
We had nothing to do with the King being featured on the cover of Mad Magazine. Well, nothing other than creating a cultural icon and persona so cool that Mad Magazine would actually want to feature it. As a creative, this is more rewarding than any industry award or accolade. How cool is it to have your work taken over by Mad Magazine? I'll go ahead and answer that. It's really, really freaking cool. 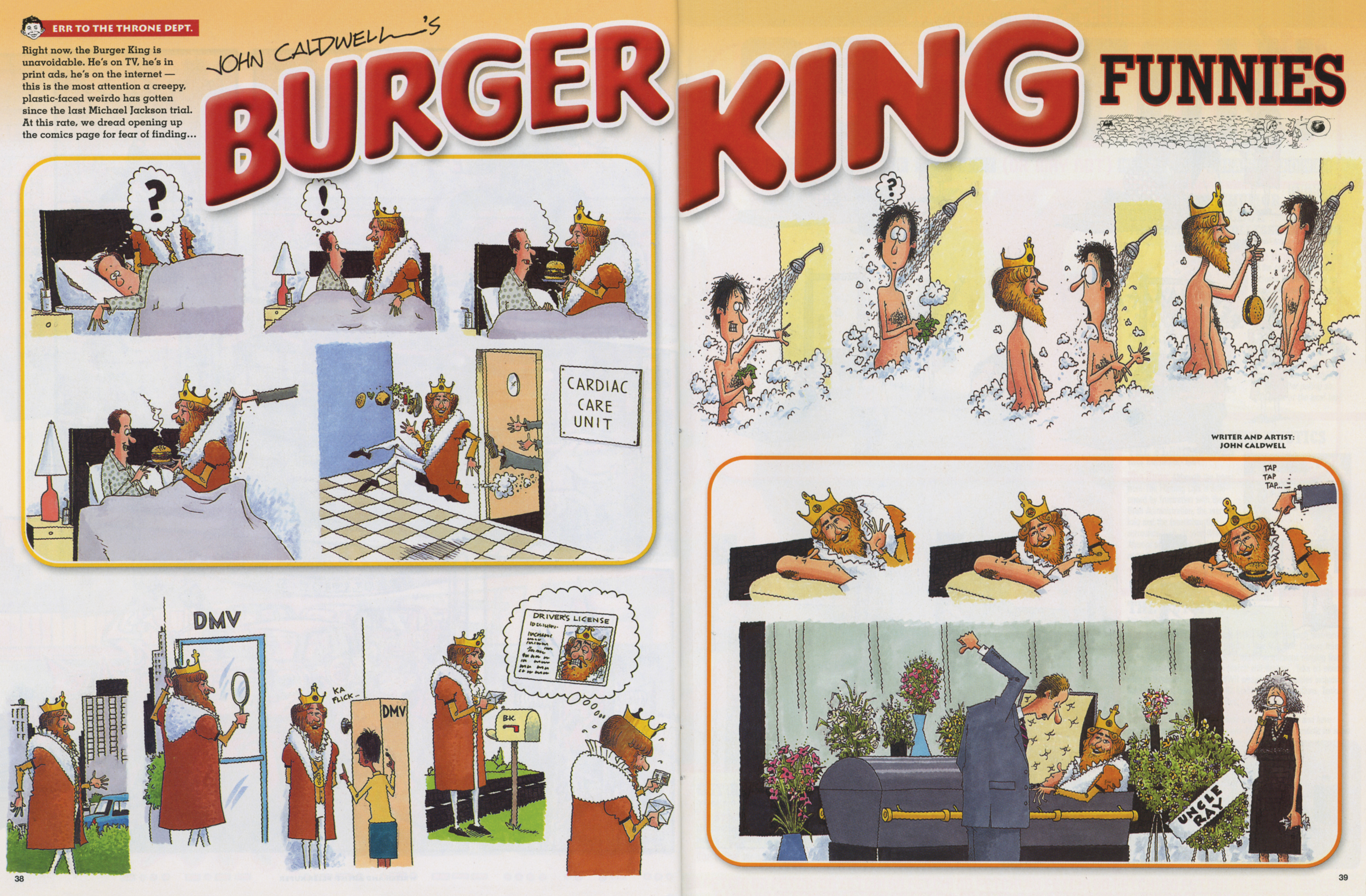 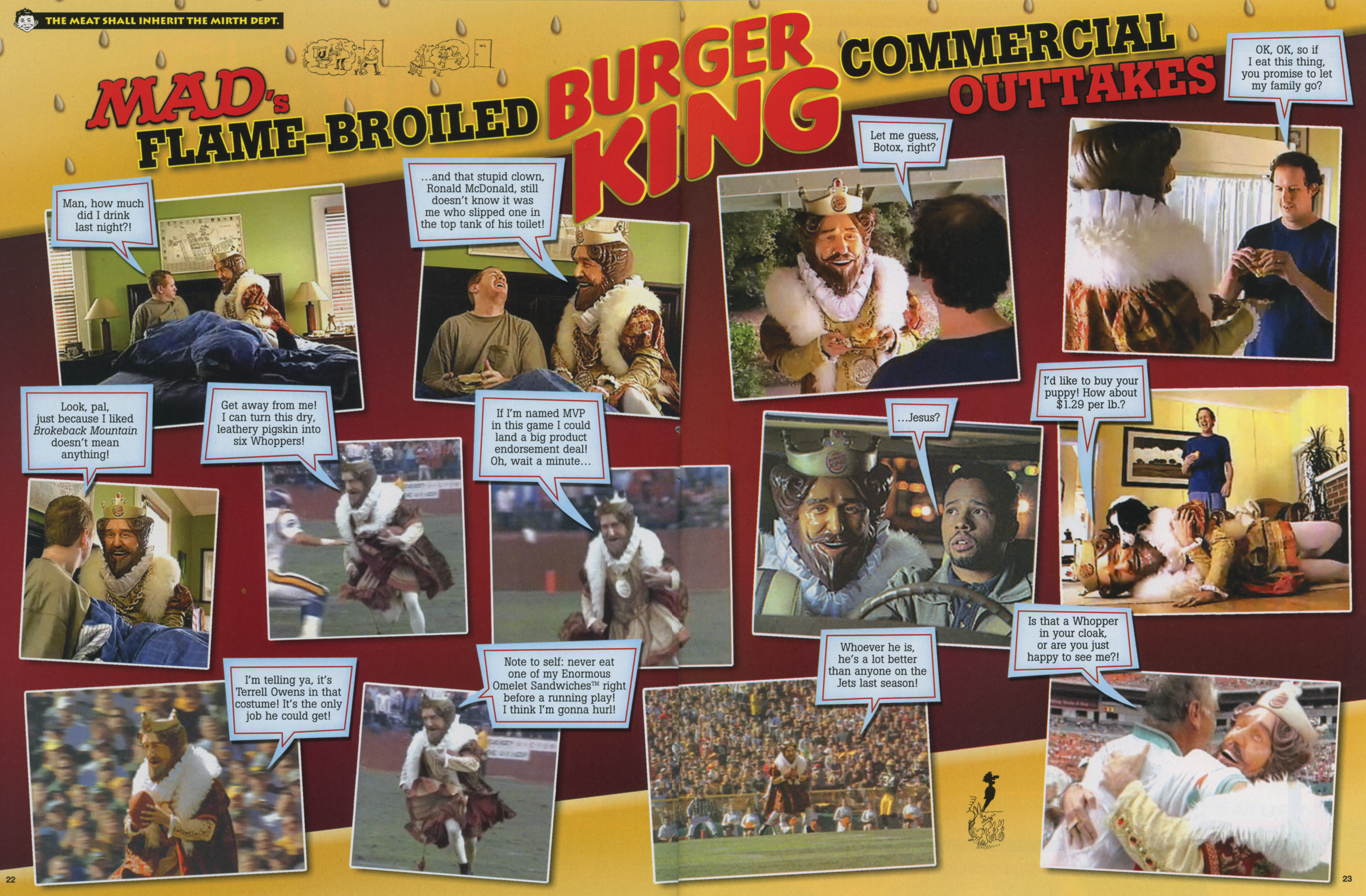